How many interceptions were made by Manchester United? What were the attacking zones for Liverpool? 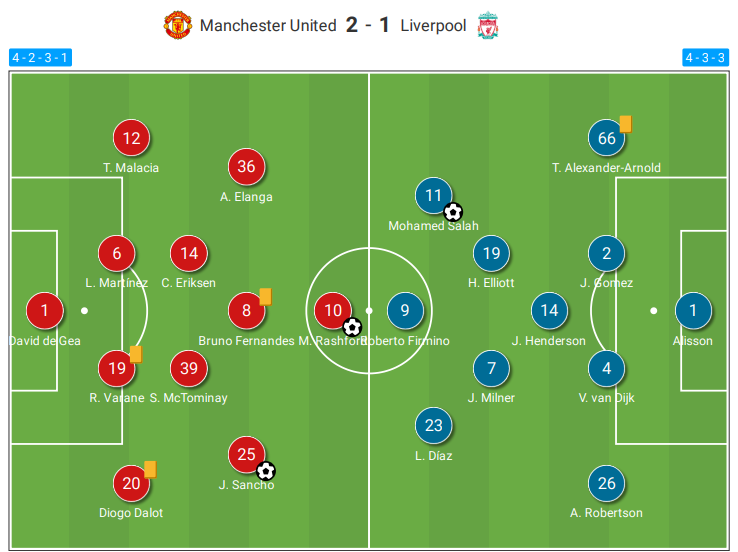 ‘Ideal fit’ – Man Utd and Ramsey will be the perfect...

Under the microscope: Ralf Rangnick’s change in tactics in the full-back...

Manchester United vs Arsenal Preview: 3 things to watch out for...

Under the microscope: Can Jadon Sancho revive his United and England...