Manchester United will travel to Cyprus to take on Omonia FC in their third match of the UEFA Europa League 2022/23 campaign. The Red Devils are looking to bounce back after a humiliating 6-3 loss to Manchester City in the English Premier League. They have an easy match against the Cyprus-based club.

Omonia sits at the bottom of the group table with two defeats in the first two matches. They lost the opening match against Sheriff by a scoreline of 3-0. The next match also ended in a defeat at the hands of Real Sociedad. The hosts average 0.5 goals and 0.59 xG per match. The defence has conceded five goals and averages 1.66 xGA per match.

Manchester United started their European campaign with a narrow 1-0 loss against Real Sociedad at home. They won their previous match 2-0 against Sheriff and sit second in the Group E table. Erik ten Hag’s men average 1.14 xG and 0.65 xGA per match. They will be aiming to improve their goal difference in this match. 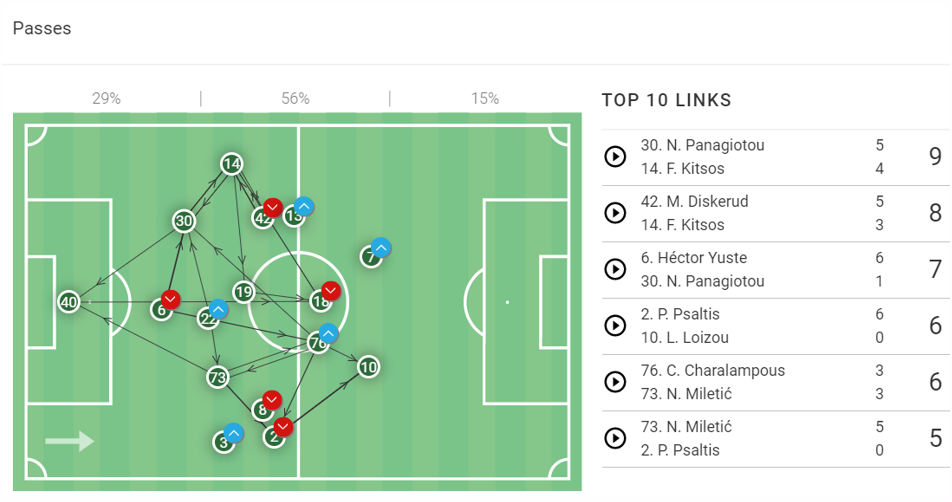 The home team averages 21.5 positional attacks and 5.5 shots per match. They have only managed to hit the target twice in the last two matches. Manchester United’s defence could have an easy day at the back. 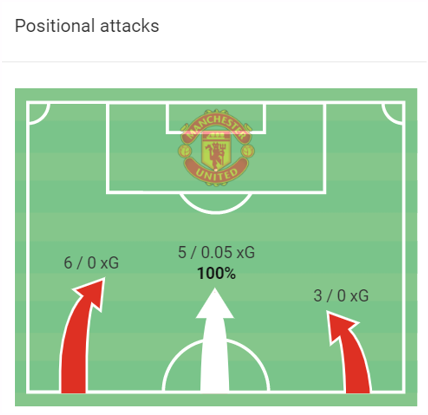 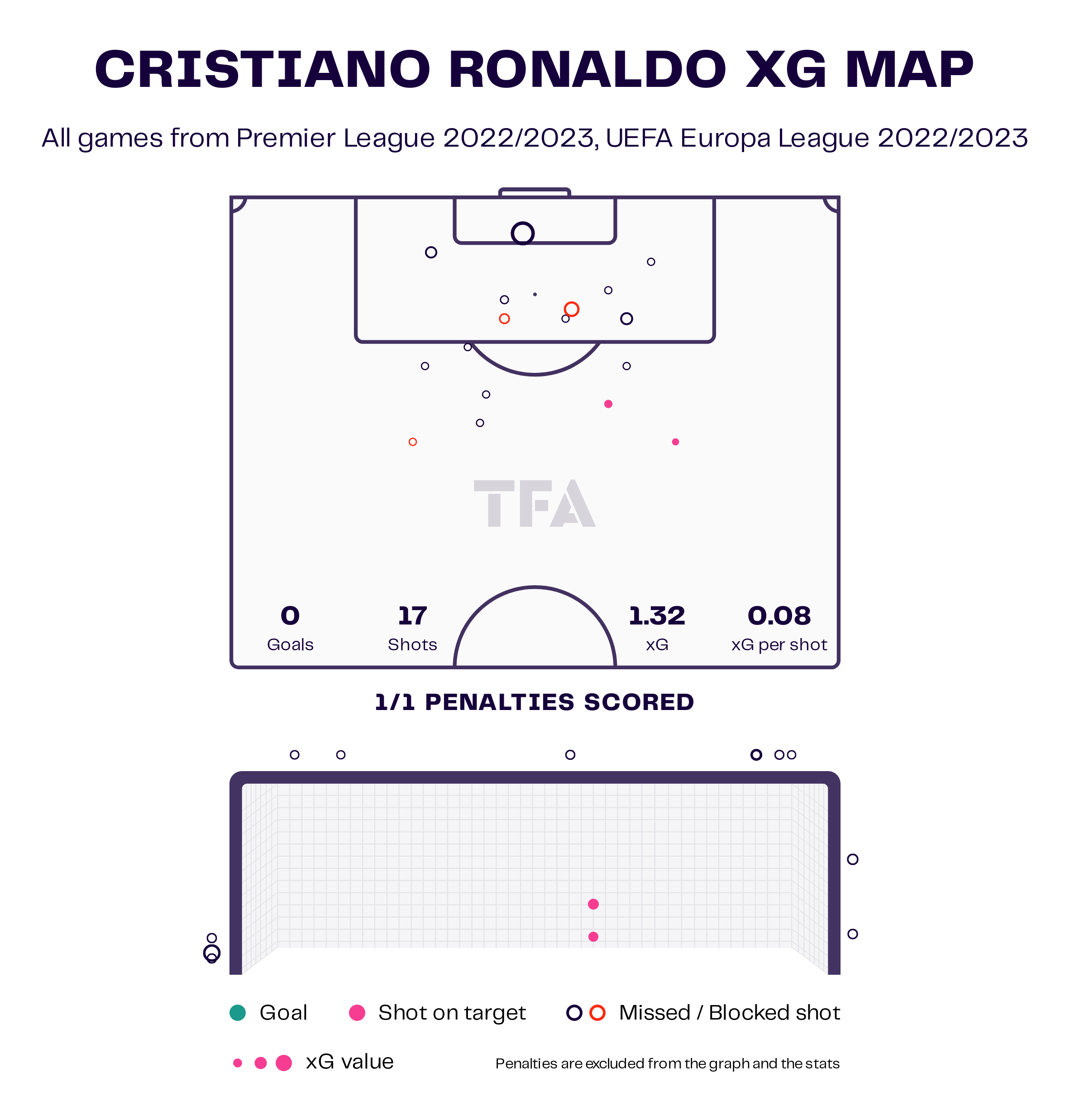 After sitting on the bench against Manchester City, Cristiano Ronaldo will be expecting to play the full 90 minutes against Omonia. The Portuguese opened his goalscoring account in their last European match against Sheriff. Ronaldo scored from the penalty spot and will aim to net one or two goals in this match. The striker has failed to hit the target and will look to improve his accuracy in this match. 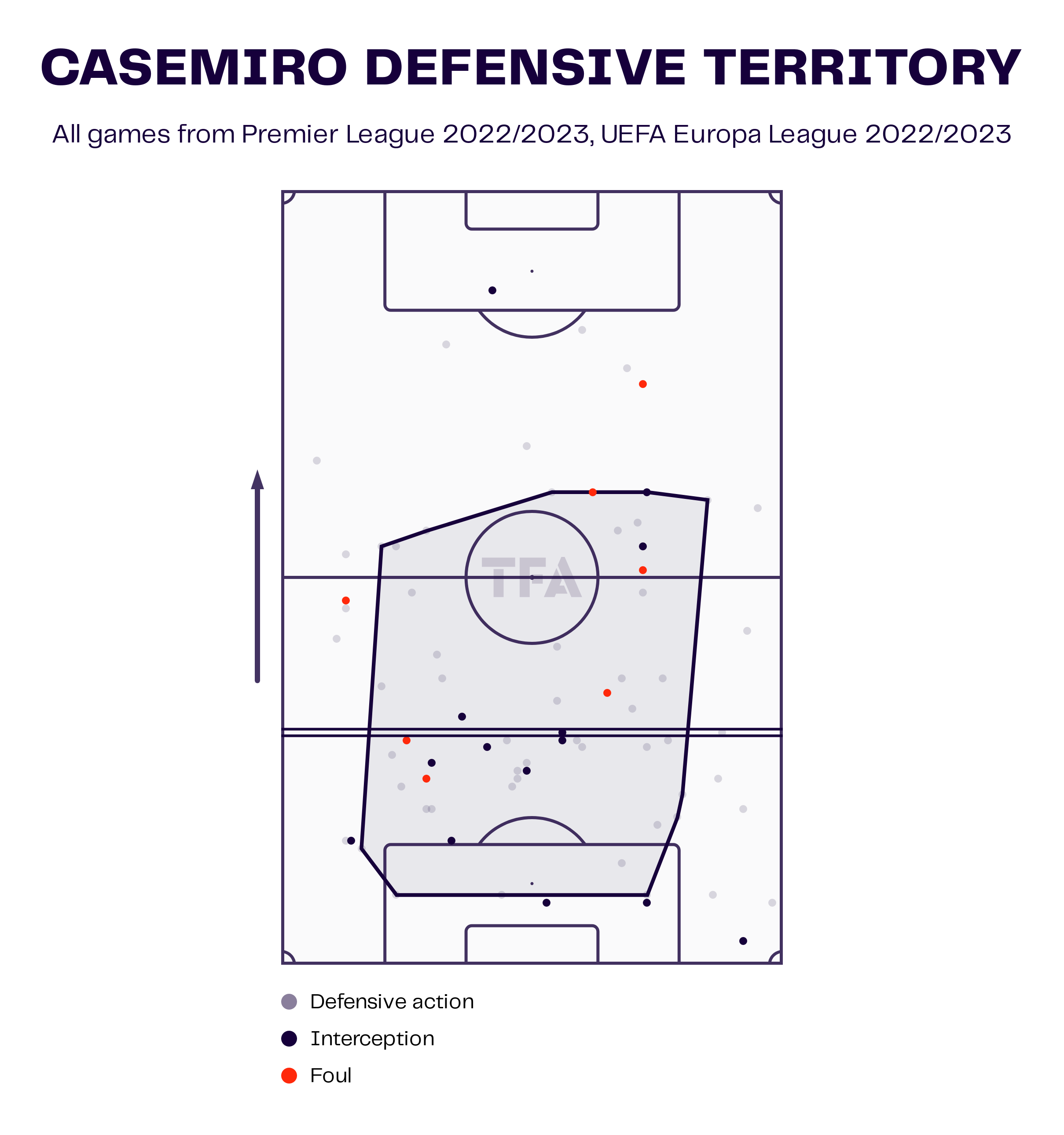 Casemiro is another player who will be looking to impress the manager. The Brazilian has failed to cement his place in the starting 11 since his arrival, and this will be a great opportunity for him to show his skills on the pitch. The player will cover a lot of areas on the field to recover the ball and control the pace of the play.

Moreto Cassama is a doubt for this game after getting injured against Real Sociedad.

Manchester United will be without Raphael Varane, Harry Maguire, Donny van de Beek, and Aaron Wan-Bissaka for this game. Cristiano Ronaldo will be hoping to start the match after sitting on the bench in the derby.

Manchester United will be heavy favourites to take three points from this game. They need to build their confidence after a big defeat. The Red Devils also aim to top the group and need to win the remaining matches in the group.