Manchester United’s interim manager, Ralf Rangnick, has shown his faith in the youth at every club where he has been chosen as the boss. The German manager has also done the same after joining the Red Devils, and Anthony Elanga has emerged as one of the youngsters who is getting a chance under him. Elanga has made five appearances this season and four under Rangnick. He started the last three games of the English Premier League in the left-wing position. The player has impressed others with his performances and could be a regular starter for his side in the remaining part of the season.

Anthony Elanga has spent 272 minutes on the pitch so far this season. He has scored one goal this season, and that was the opening goal in Manchester United’s 3-1 victory over Brentford. The Swedish player has started the last three games in the league from the left-wing position in United’s 4-2-3-1 formation. 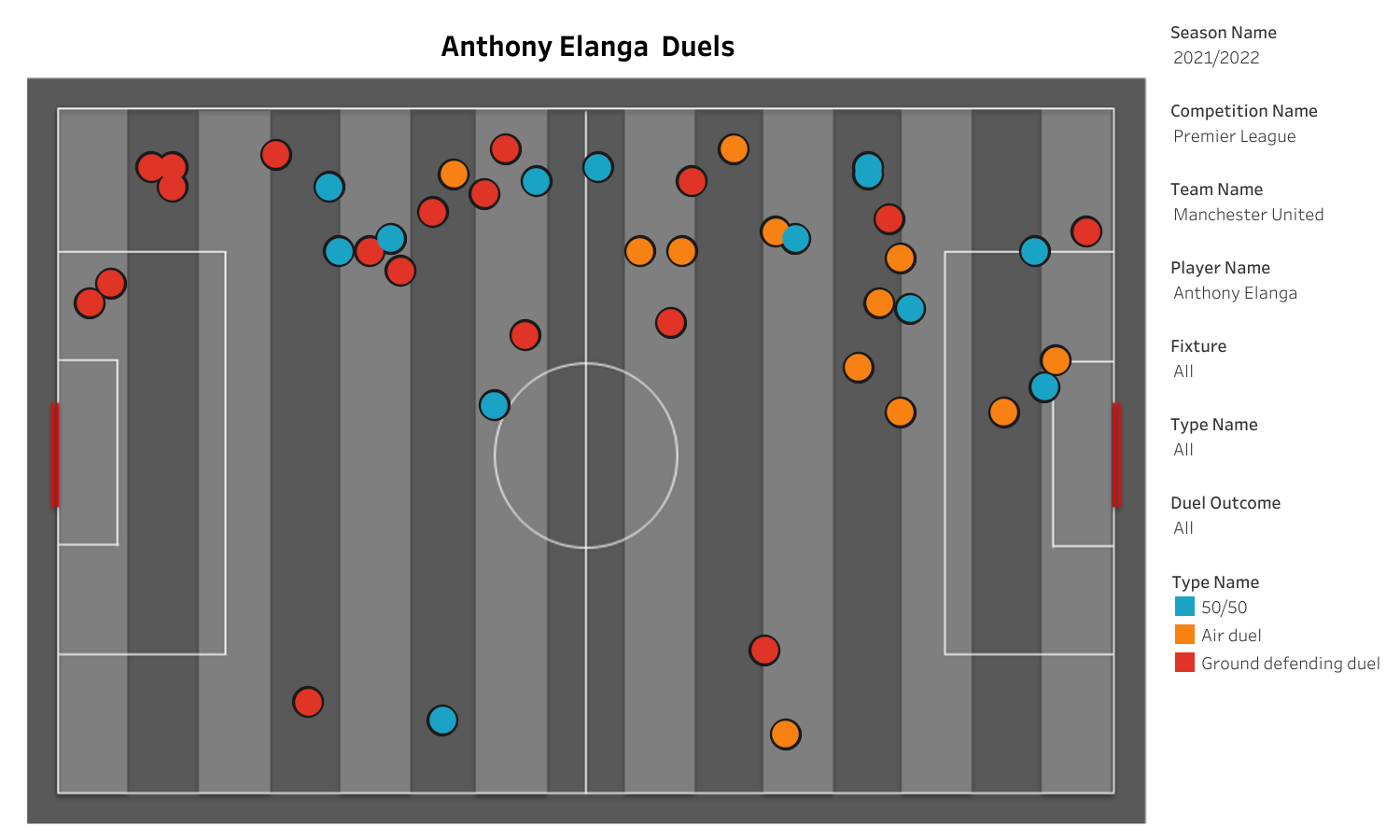 Other than this, Elanga has attempted 12 dribbles and made 12 recoveries. Seven out of the 12 recoveries have been made inside the opposition’s half. The forward player has also made six interceptions. Anthony Elanga’s performances have impressed the manager, and this has earned him back-to-back starts in the Premier League. With Mason Greenwood’s controversy, the team is short of wingers, and Elanga has emerged as one of the top contenders to replace him. He is expected to play more under the new manager and could become a future star at the club.

Under the microscope: Can Paul Pogba’s return change the fortunes of...