Manchester United have failed to gain momentum under new manager Ralf Rangnick this season and have struggled for points in recent matches in the English Premier League. The team is in desperate need of a midfielder who can contribute towards both the attacking and defensive sides. Paul Pogba’s injury has led to a downfall in creativity from the middle. However, the manager has found an ideal target in the form of RB Leipzig midfielder Amadou Haidara. The youngster has been impressive for the German side, and his flexibility in the middle of the pitch is attracting the attention of many clubs. 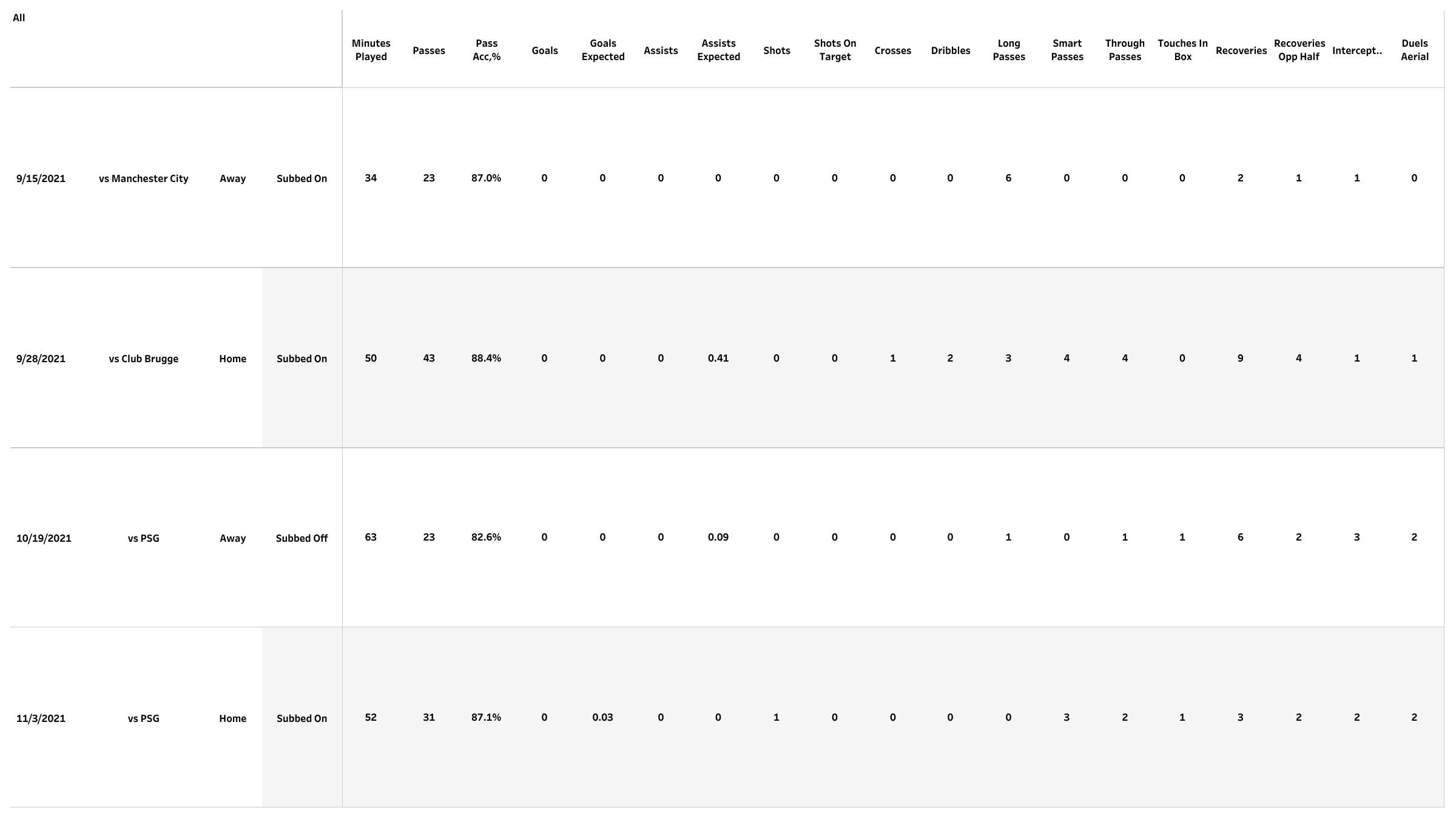 The 23-year-old central midfielder has featured in four Champions League group stage games for RB Leipzig this season. Haidara started in one match and came on as a substitute in the other three. The Mali international player has attempted 120 passes overall, with an xA rate of 0.50. His passing range includes seven smart passes and through passes each. The player has also made 20 recoveries, nine of them inside the opposition’s half. 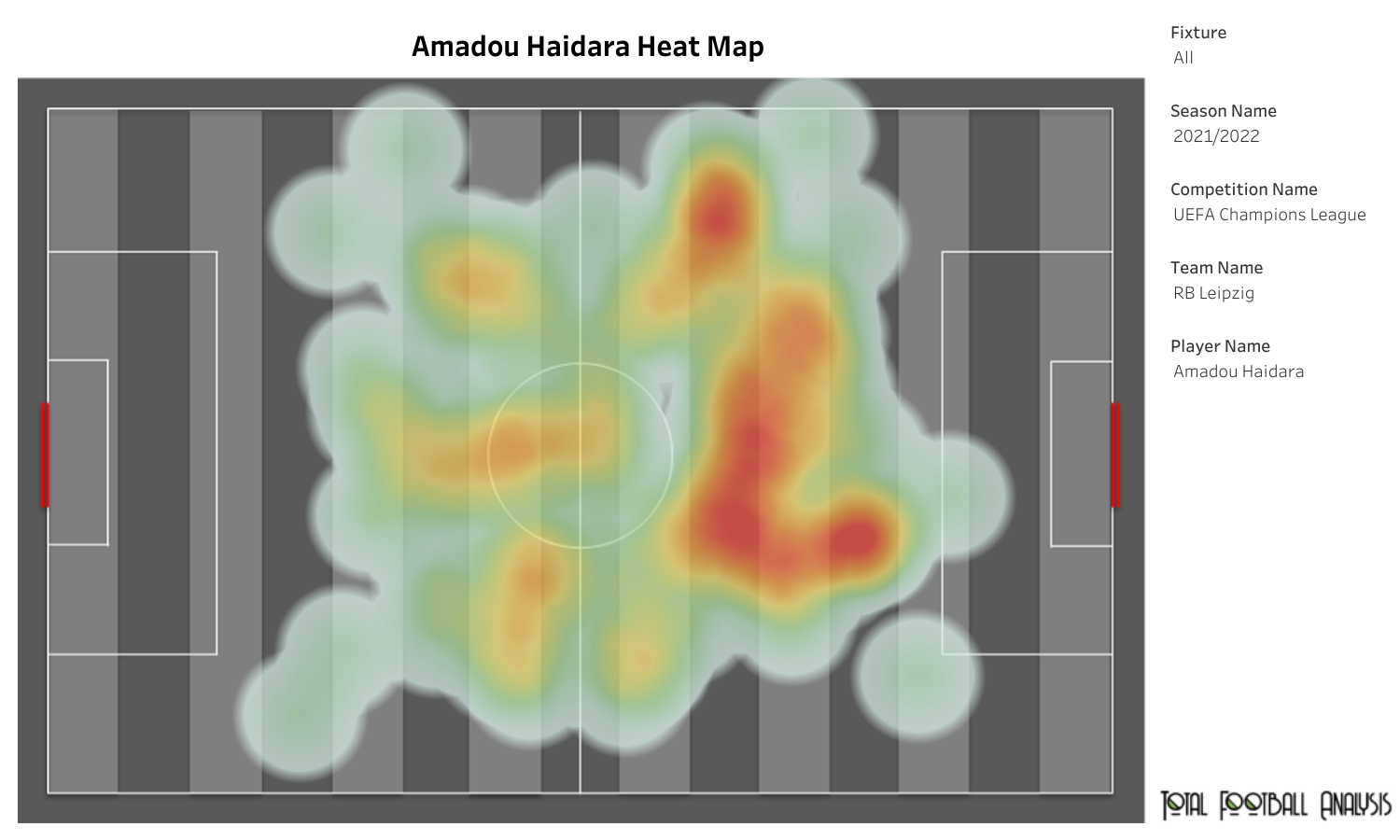 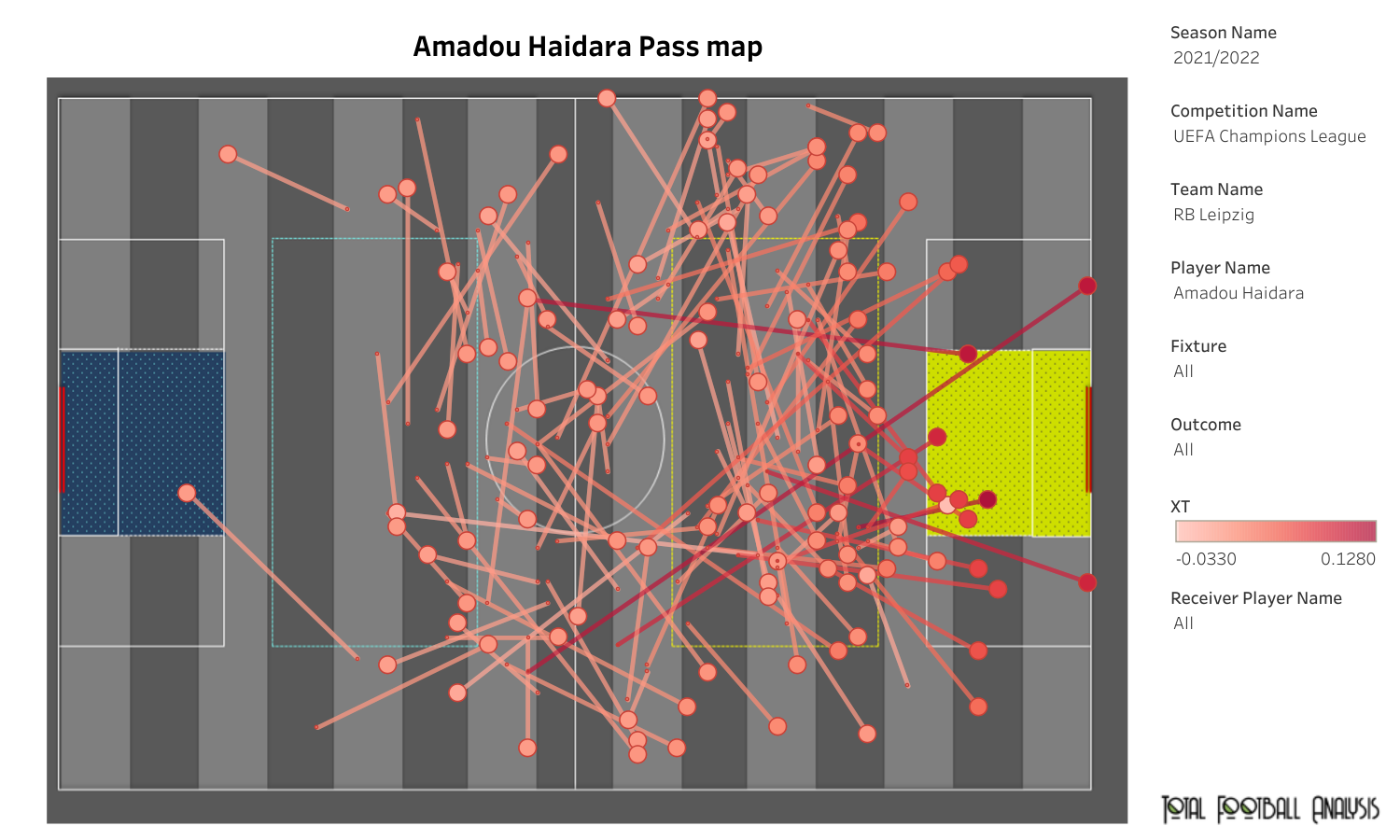 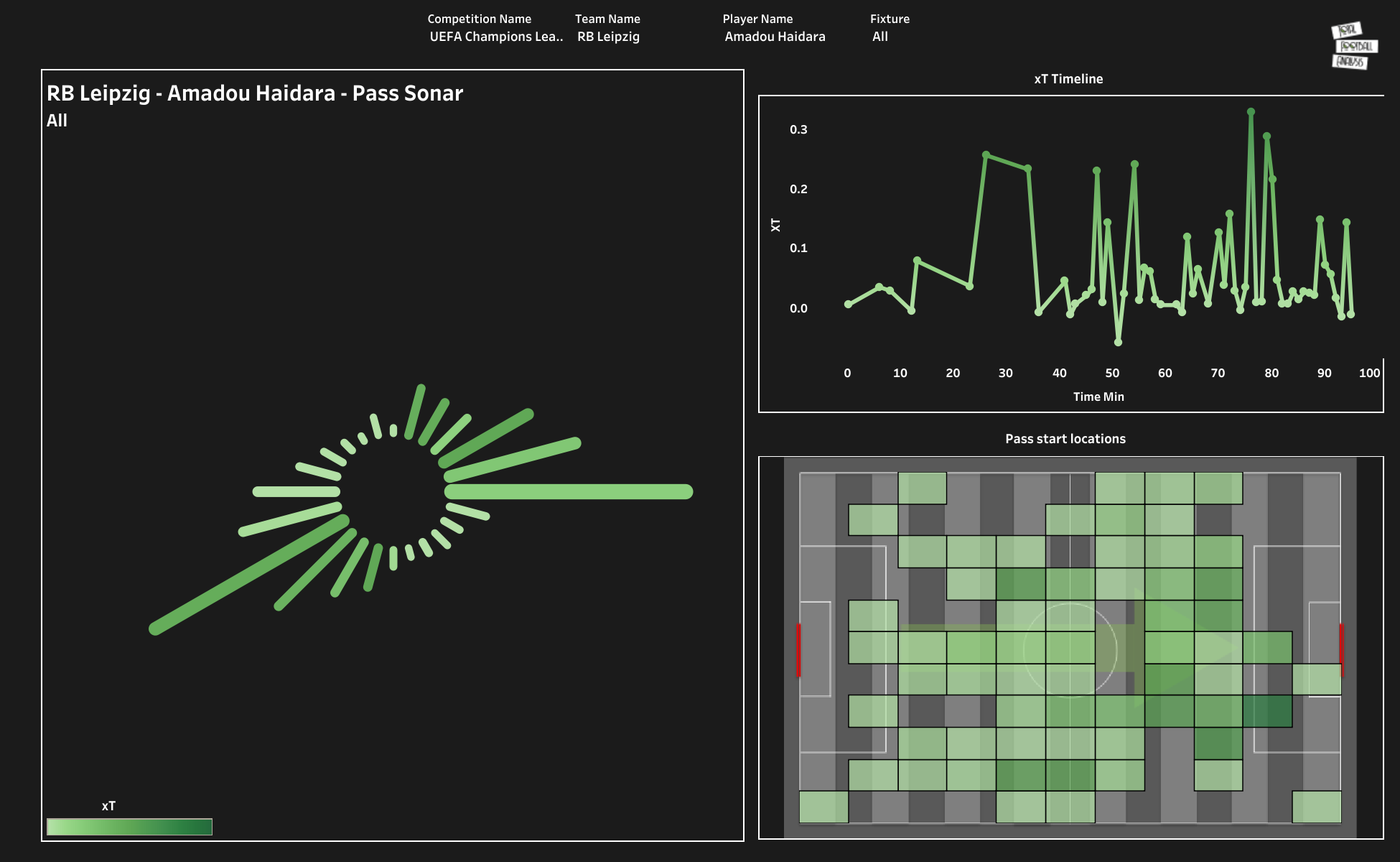 The above visualization depicts the midfielder’s pass start locations. He has attempted passes from all over the pitch and a few passes from inside the opposition’s final third. The player has featured mostly in the second half, and therefore the xT timeline shows that the highest threat from passes is created in the second half. 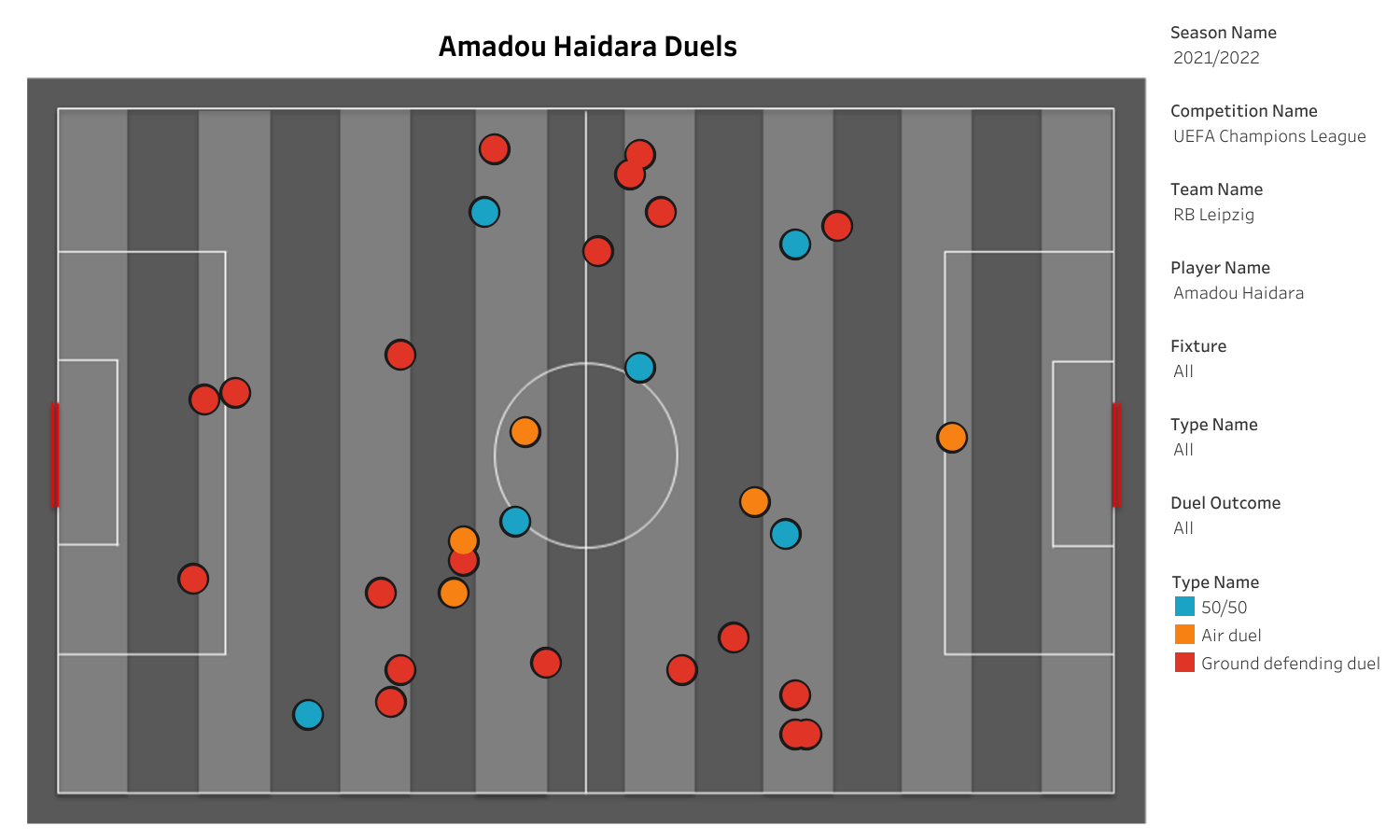 Amadou Haidara has been identified as one of the top targets in this winter transfer window by the Manchester United manager. Currently, he is representing his country in the ongoing AFCON tournament. The Red Devils will look to boost their midfield with such versatile and creative players.

Transfer Talk: Moisés Caicedo – Brighton’s midfielder who could improve the...