Manchester City remain at the top of the table after a thumping 4-1 victory over Manchester United in the English Premier League. The defending champions have won both Manchester derbies this season. 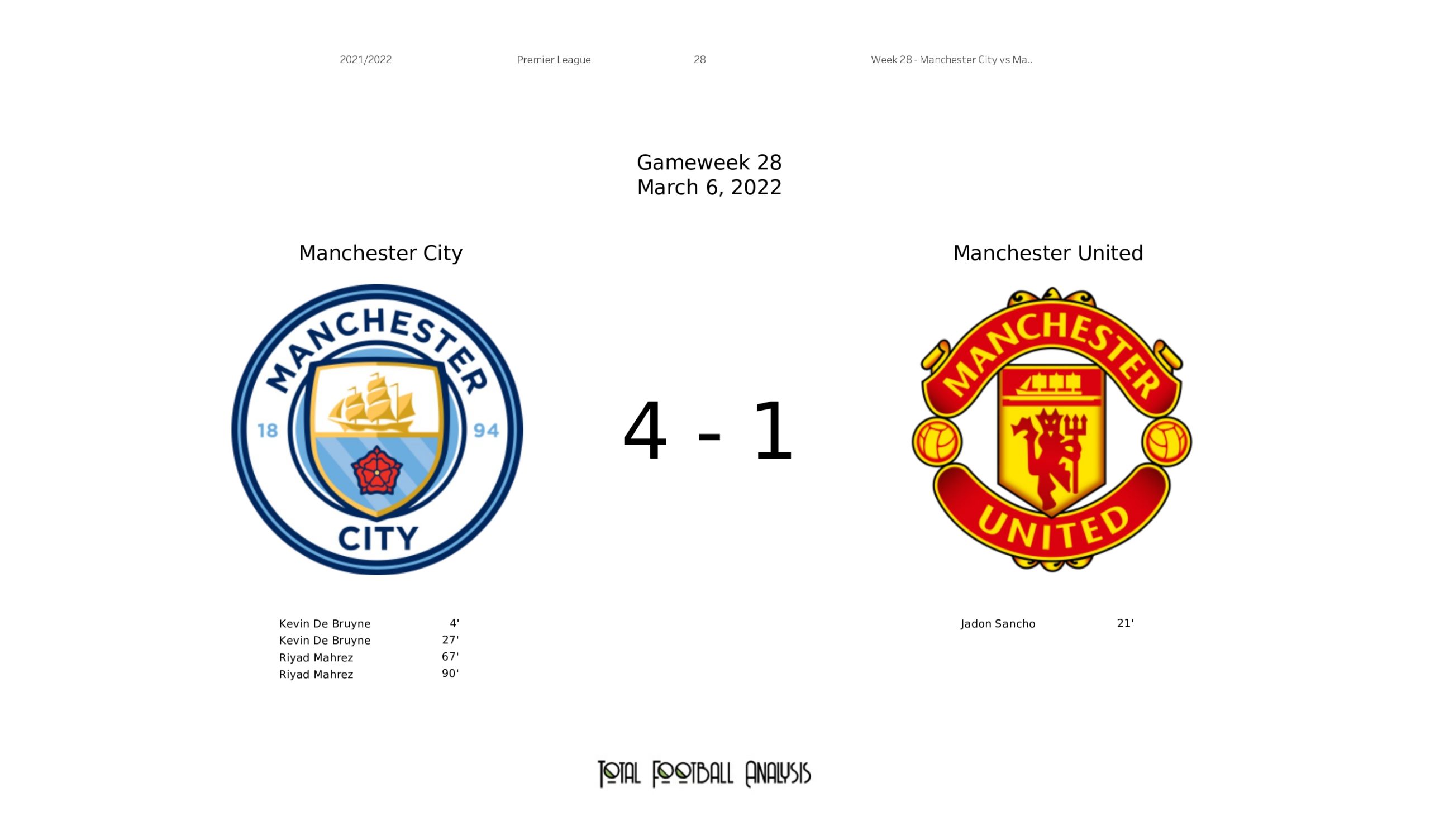