Manchester United will travel to the Gtech Community Stadium to face Brentford in the English Premier League. Erik ten Hag will be disappointed with his team’s 1-2 loss at home against Brighton on the opening weekend. He is looking for his first win as a Manchester United manager. Brentford, on the other hand, came from 0-2 down to earn a draw against Leicester City at the King Power stadium. They will be high on confidence going into this match.

Brentford left it late in the last match to score an equaliser against Leicester City. Their attacks paid off in the end, and the Bees took a point away from home.

Manchester United had an evening to forget as they were left pointless at home. Brighton scored two goals in the first half before an own goal by them in the second half. Manchester United tried to make a comeback after that but were unable to do so.

Let us look at three things to watch out for, according to the data.

Erik ten Hag’s men started in a 4-3-1-2 formation, with Marcus Rashford leading the line and being supported by Jadon Sancho and Christian Eriksen. In the second half, the introduction of Cristiano Ronaldo changed the formation to 4-3-3. In this match, they are expected to play in a 4-3-3 formation. In the last match, 14 shots were attempted and only three came in the first half. Therefore, the manager will change the formation for this match and hope for a better result. 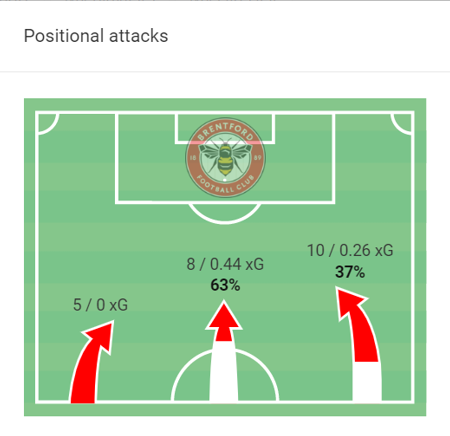 Brentford finished the last match with 47.45% ball possession and attempted eight shots in the match. Their resilience eventually paid off as they came back from two goals behind to end the match 2-2. They created 23 positional attacks, with the highest threat coming from the middle. They will try to hold on to Manchester United as long as possible and create a possible counterattack. They created two counters against Leicester and might create more against Manchester United. The defenders will have to stay on their toes to stop the attack.

Other tactical changes that Ten Hag could make 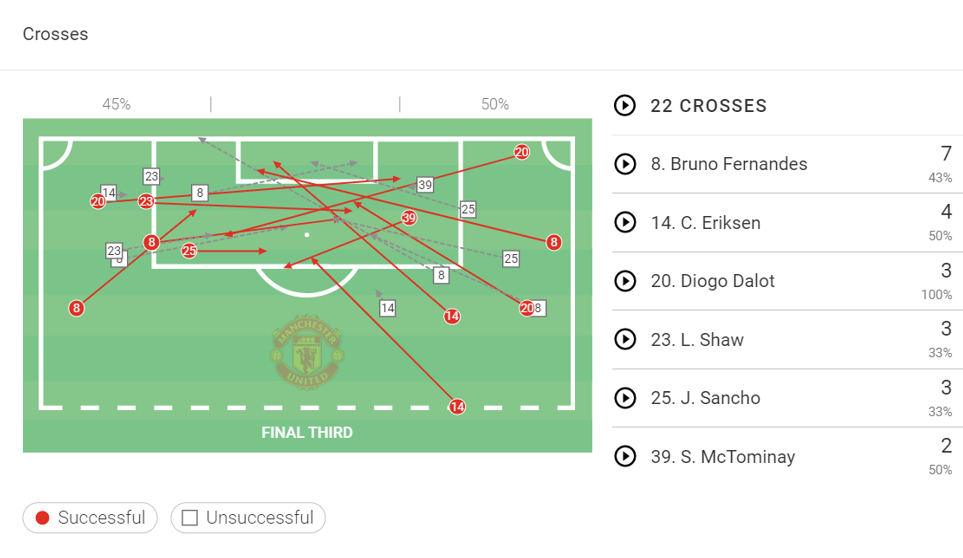 Manchester United struggled to trouble the opposition’s goalkeeper in the last match. They tried to deliver a lot of crosses but were unable to convert any of them. The Red Devils also tried eight smart passes and 64 passes in the final third. These passes were not that effective and eventually, the team had to settle for an own goal. Erik ten Hag might use the same tactics but will definitely make one or two changes. 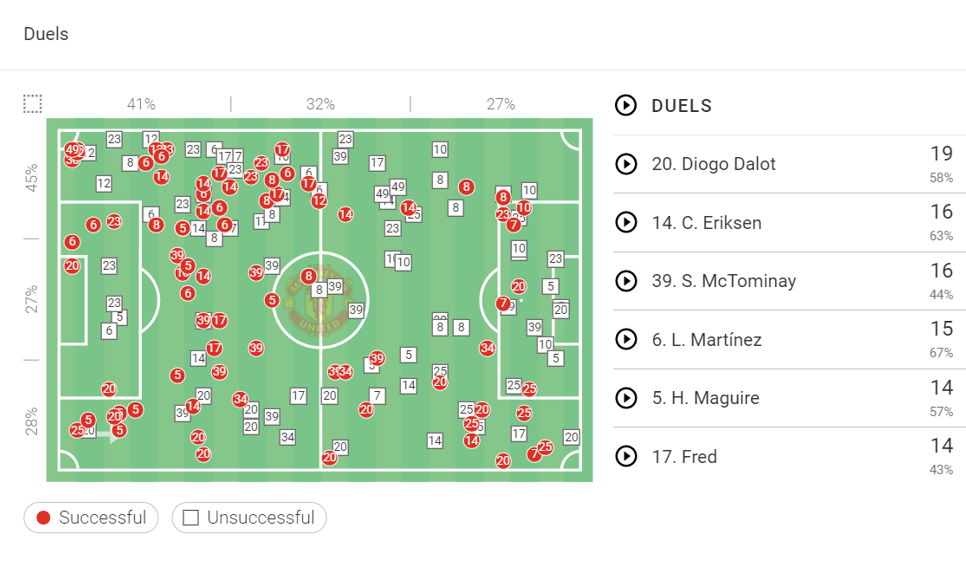 Kristoffer Ajer, Sergi Canos and Ethan Pinnock will miss the match. Thomas Frank is likely to stick with the same team for this match.

Ronaldo could start the match as the number nine after making an impact in the last match. This means that Eriksen will operate in a deeper role. Anthony Martial is still a doubt, and the manager is unlikely to make a lot of changes to the team.

Manchester United will be looking for their first win to kick-start their season. They will aim for a top-four finish this season and will have to win these matches to carry momentum into the next stages of the season. However, it won’t be easy to beat a resilient Brentford side. They won’t let them take these three points easily.