Manchester United will travel to Turf Moor to take on bottom of the table side Burnley in the English Premier League. The home team has struggled for form this season and have played goalless draws in their last two matches. Manchester United, on the other hand, suffered a shock exit from the hands of Middlesborough in the FA Cup.

Burnley have struggled this season and sit at the bottom of the league table. They have played the least number of matches in the league, having won just a single match out of 19. The Clarets have scored 16 goals with an xG rate of 22.00. In return, they have conceded 27 goals with an xGA of 29.76. Burnley played out a goalless draw against Watford in midweek, and this was their tenth draw this season. 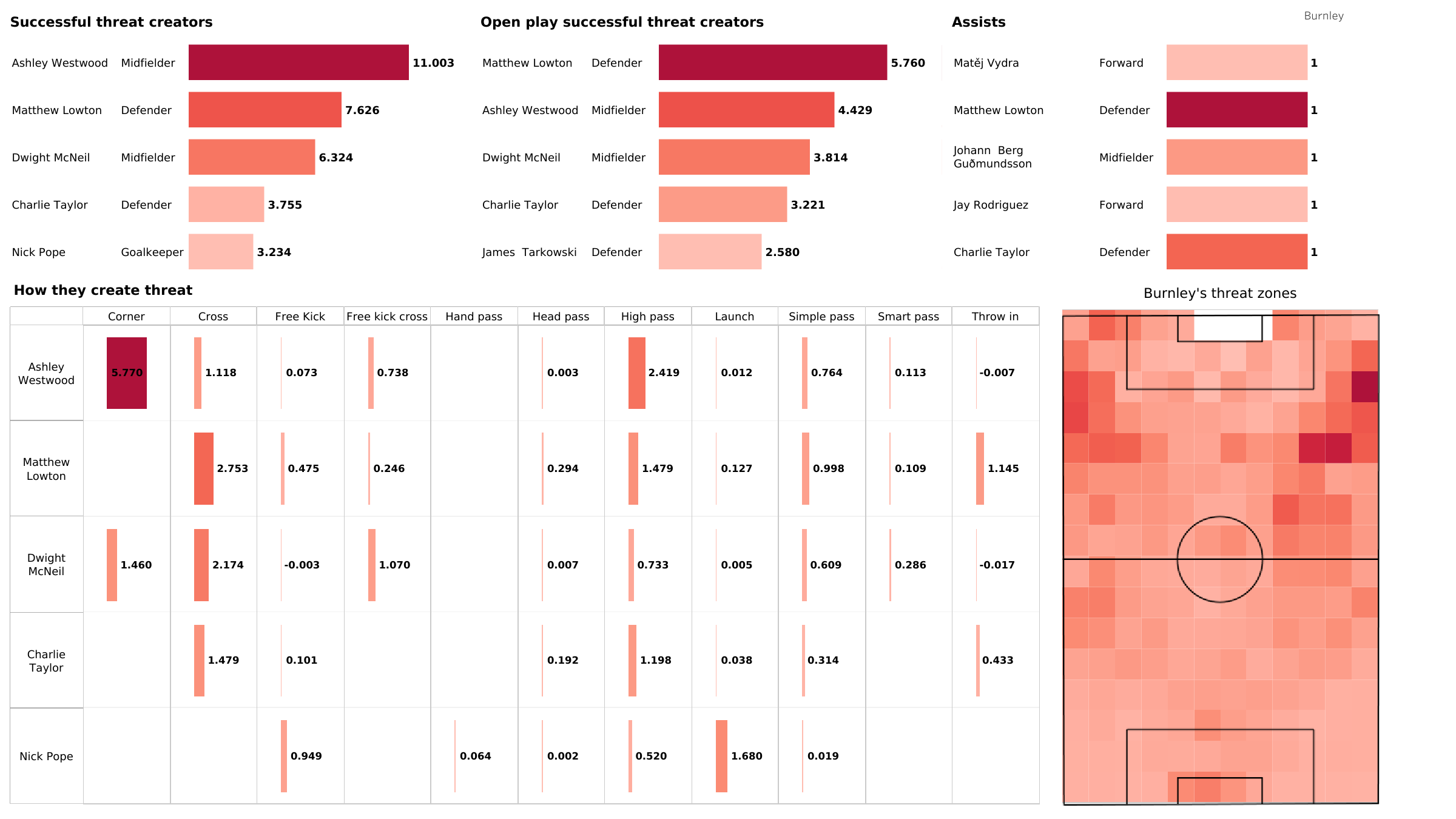 Burnley have struggled to create threats this season and, from the above threat zone map, we can observe that most of the threats are created from the right side. Ashley Westwood is the most successful threat creator. He is active on set-piece duties and plays in the midfield. The player has created the highest threat rate from crosses and high passes. Right-back Matthew Lowton has scored the highest threat rate from open play. He is very effective with his crossing. 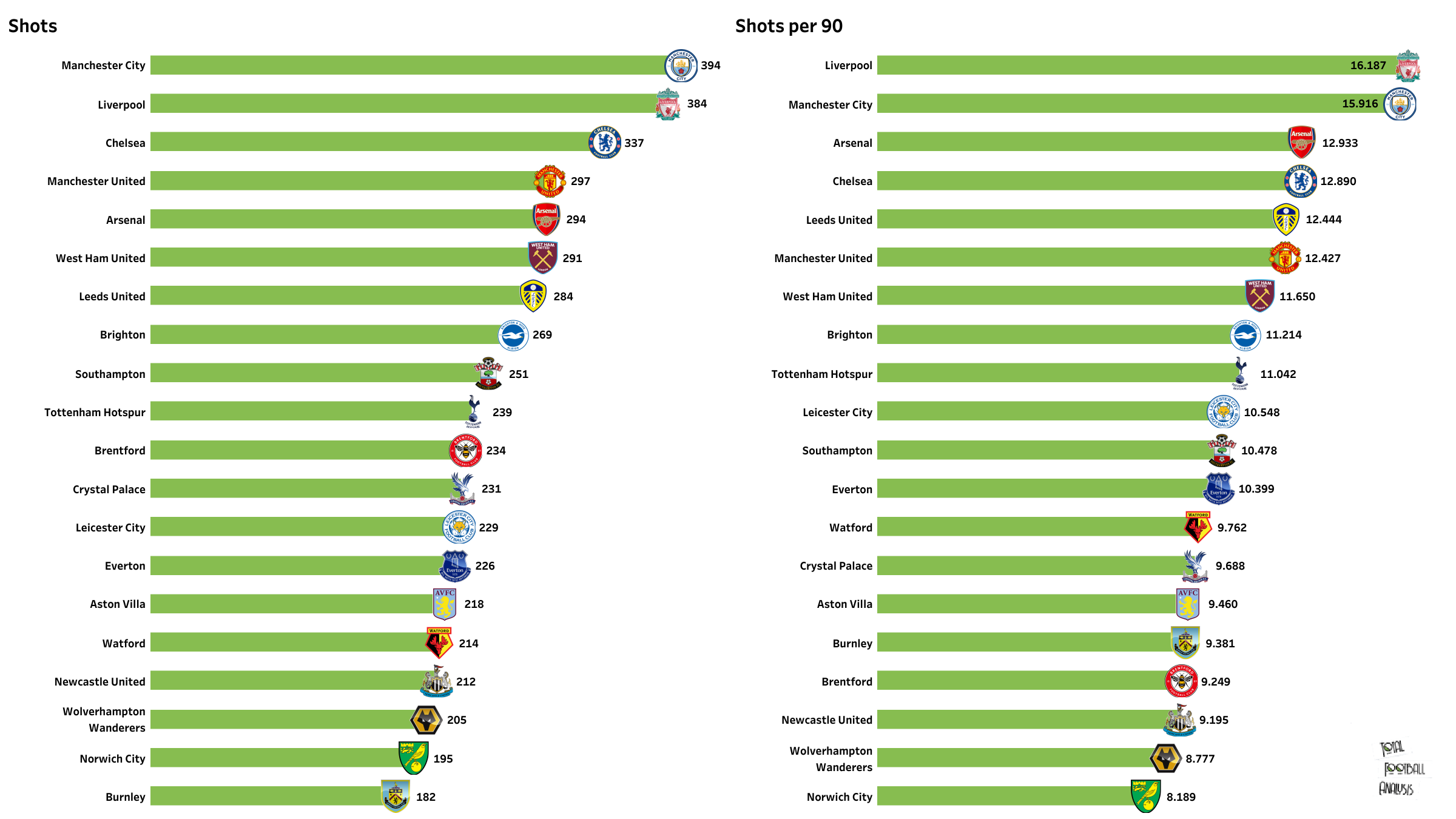 Josh Brownhill will miss this match due to suspension. Sean Dyche could play Jay Rodriguez along with Weghorst at the top, and this would move Maxwel Cornet to a wider position.

Manchester United sit in fourth place in the Premier League. The Red Devils suffered a shocking exit in the fourth round of the FA Cup and would like to bounce back with a win in this match. Ralf Rangnick’s men have scored 36 goals and conceded 30 goals in return. The xG rate of the team is 32.30, and the xGA rate is 35.65. Manchester United players have attempted 297 shots, with 101 shots on target. 173 shots have been attempted from inside the opposition’s penalty box, and 66 have been on target. 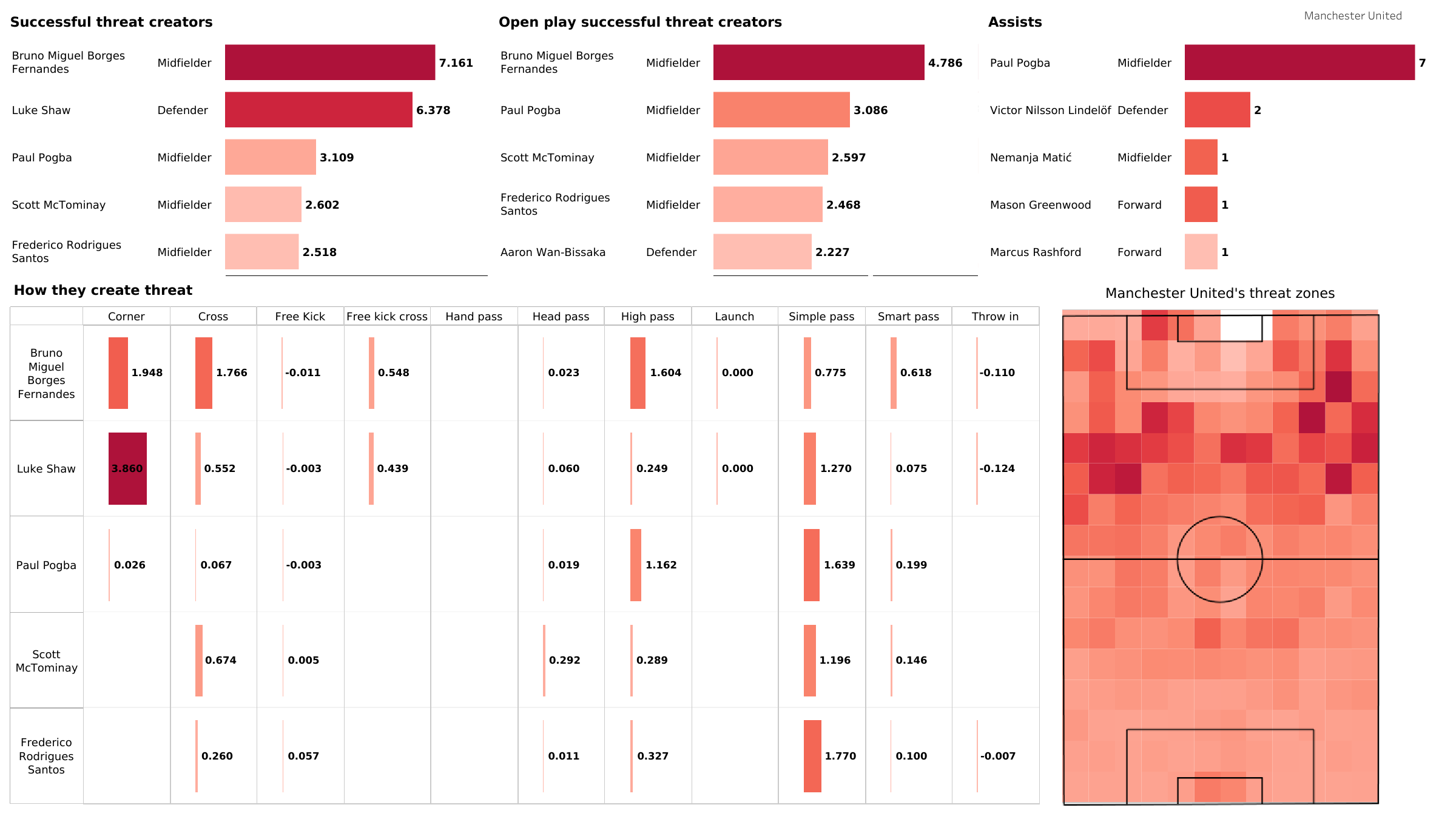 Fred and Alex Telles will miss this match after testing positive for COVID-19. Paul Pogba also returned to the playing XI in the FA Cup and will keep his place for this match.

The Red Devils need three points to challenge for a Champions League spot. Their opponents have struggled to score goals, and Ralf Rangnick’s team would like to capitalize on this opportunity. Burnley lost the reverse fixture by 1-3 and will look to avenge that loss in this match.

Former Scottish international feels McTominay and the Blues midfielder would be...