How many shots were attempted by Manchester United players from inside the opposition penalty box? What were the xT creation zones for West Ham United? 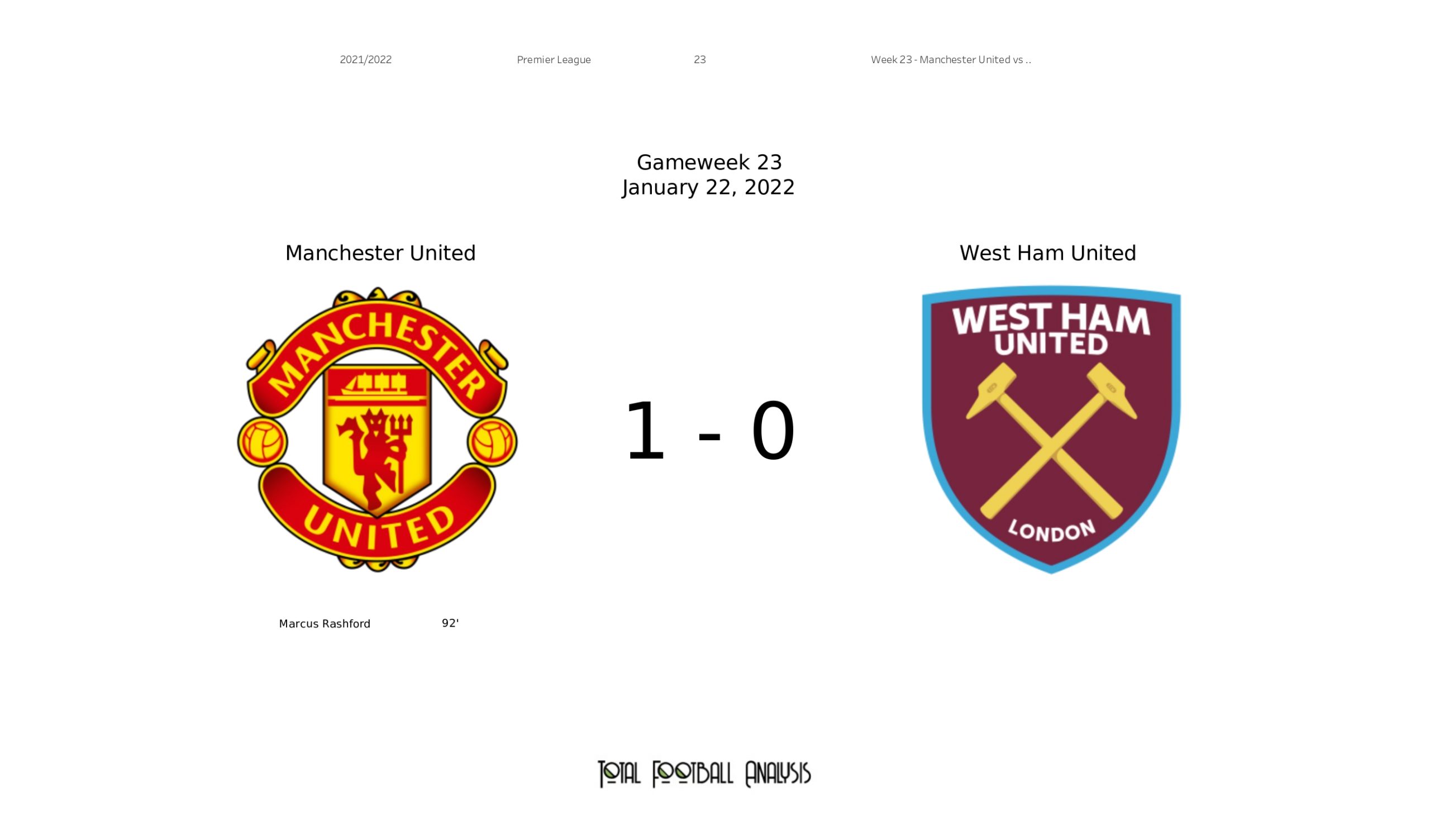