A late equaliser from Casemiro handed Manchester United a 1-1 draw against Chelsea in the English Premier League. The Brazilian scored his first goal for the Red Devils and extended their unbeaten run to four games. Jorginho scored a penalty for Chelsea in the 87th minute and the equaliser came seven minutes after the first goal. Manchester United have now collected ten points in five games against the five teams that finished above them last season. 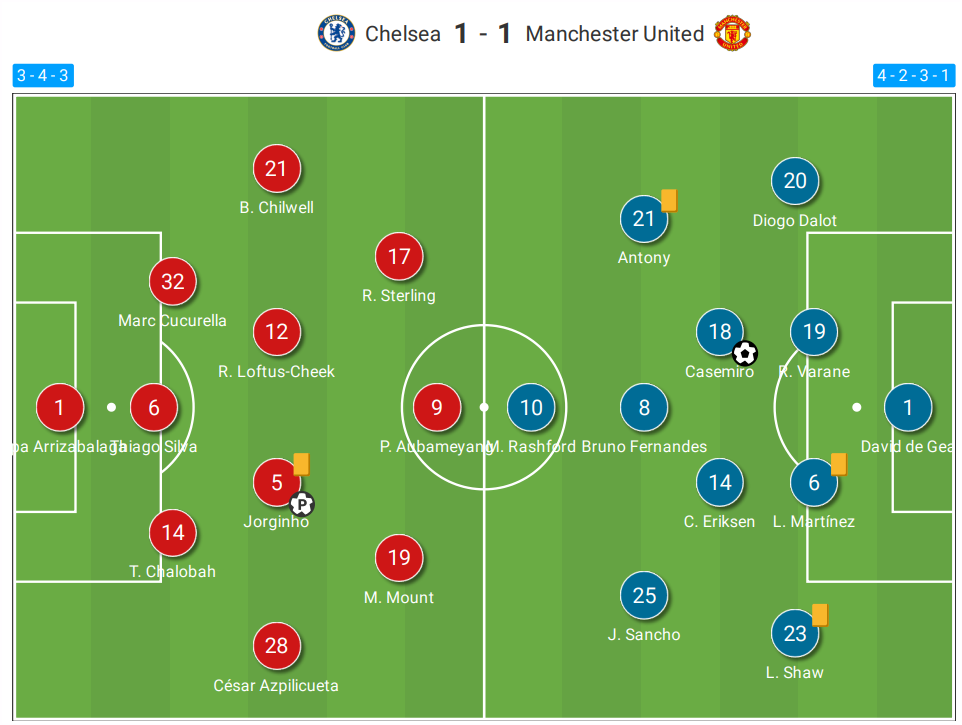