Manchester United were held to a frustrating 1-1 draw against bottom of the table side Burnley in the English Premier League. The Red Devils have now dropped to the fifth position in the league table.

Which Burnley player made the most recoveries inside the opposition’s half? How many shots were attempted by Manchester United? 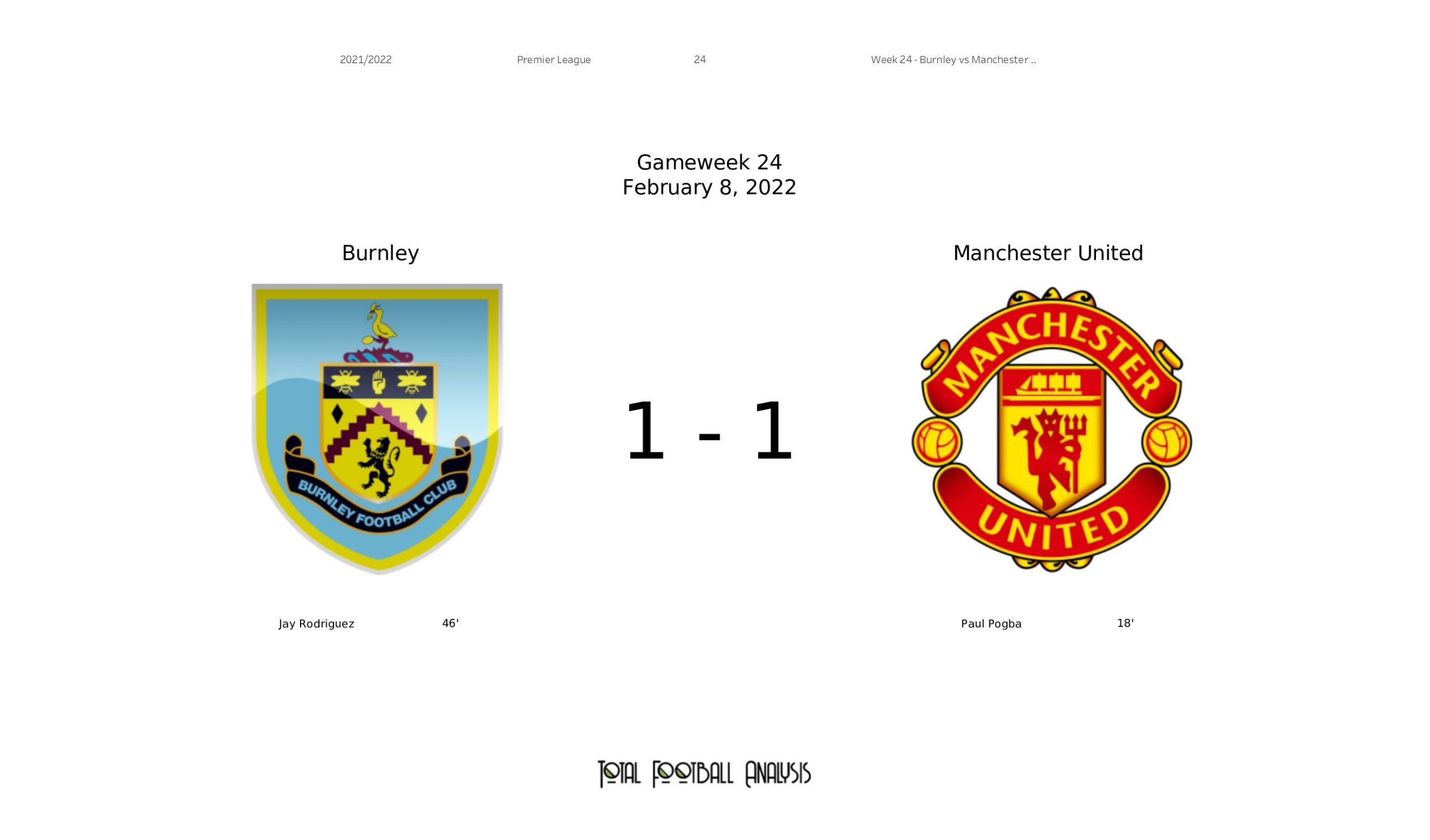