Manchester United suffered a 1-0 defeat against Everton at Goodison Park in the English Premier League. This defeat has lowered their chances of UEFA Champions League qualification for next season.

How many recoveries were made in the opposition’s half by Everton? Who attempted the most shots for Manchester United? 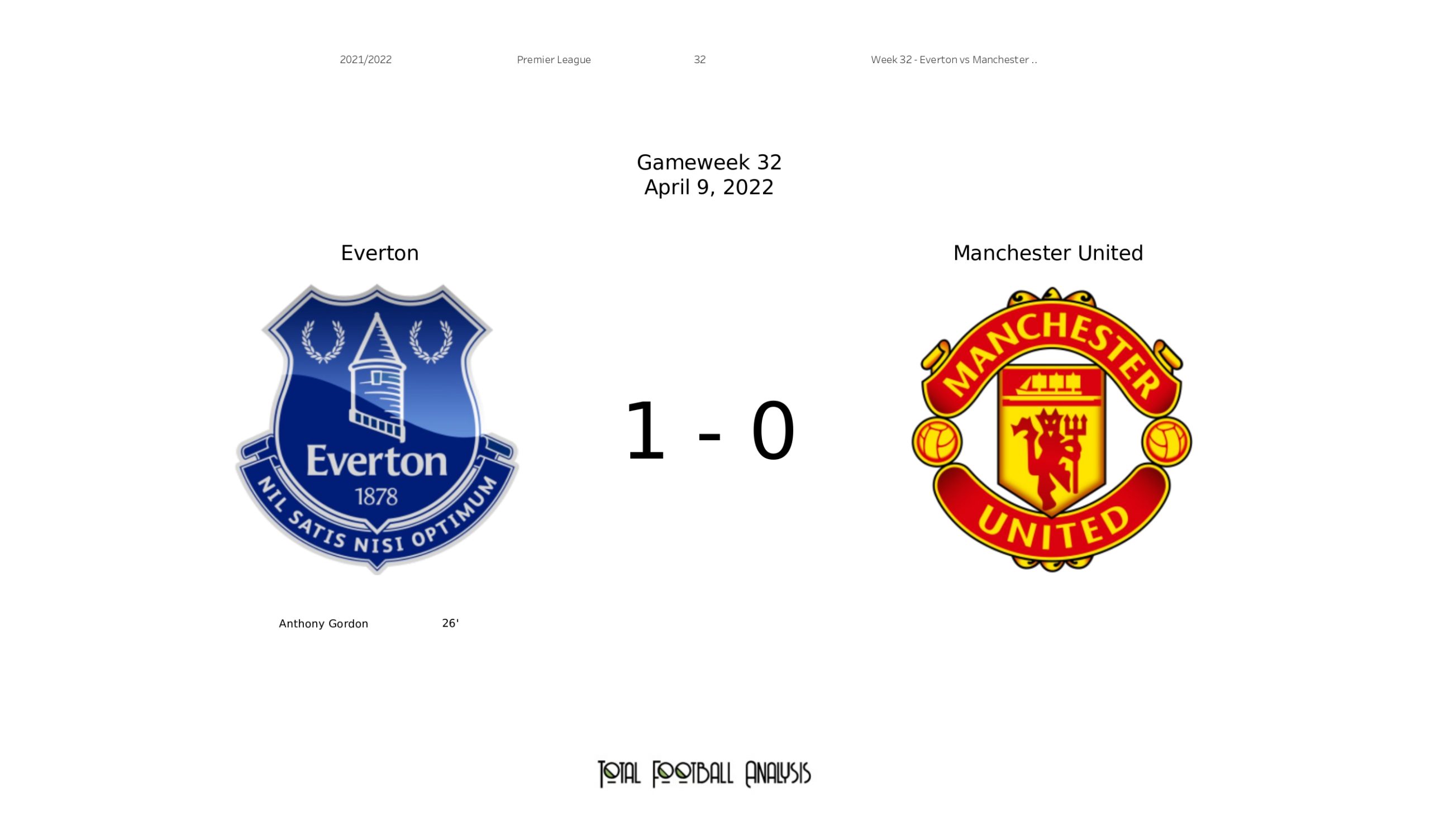